How Long Does A Disqualification Stay On Your Licence? Skip to content

How Long Does A Disqualification Stay On Your Licence?

The disqualification itself can last anywhere up to a lifetime ban, but most often 6, 12, 24, or 36 months. This will show on your licence at least until the end of the ban term, and almost always a rehabilitation period will begin at the end of the ban showing on your licence for a total of 4 years for most offences, and 11 years for more serious offences. During this period, you will need to apply for convicted driver insurance, which will be much more expensive than insurance without convictions. Failure to disclose any convictions will invalidate your insurance and leave you open to driving without insurance. 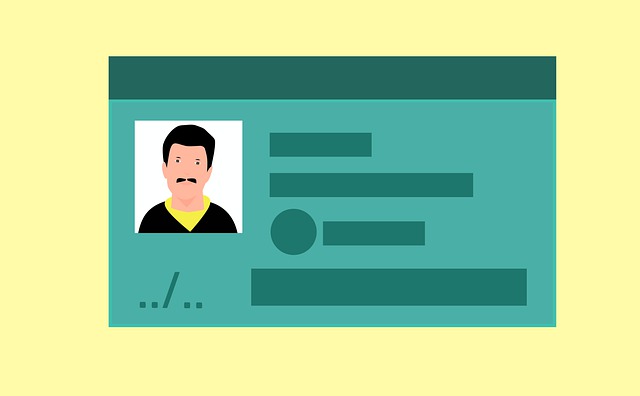 After a ban, all points will be cleared and the driver will be able to start anew. The ban itself won't show on a DBS check, however, any convictions associated with the ban will be on your criminal record and show up on a DBS check until the end of the rehabilitation period.

How Long Do Penalty Points Stay On Your Licence?

Penalty points picked up for any driving offence will show up on your DVLA record until the end of the rehabilitation period, including criminal convictions. These points count toward your penalty points tally for the first 3 years and will show on the licence for a further 1 year.

It is also worth noting that if you’re applying to work in one of the excluded positions that is mentioned under the rehabilitation of offenders act, such as working with children, the disabled, in healthcare, accounting, law, transport, the points will show even after the rehabilitation period.

How Long Do 3 Points Stay On Your Licence?

If you receive 3 points for a driving offence, the penalty points are wiped after 4 years in most instances, but must be disclosed for 5 years. This time is called the rehabilitation period, after which, most people don’t have to include them on an application and they won’t appear on your licence. This period of rehabilitation is increased to 11 years for convictions such as a drink driving or drug driving offence.

How Long Do Speeding Points Stay On Your Licence?

A speeding conviction is treated the same as other driving offences and can be anywhere from 3 to 6 points, and in either case the penalty points will remain as normal on the licence for 4 years and actively counting toward your tally for 3 years. Speeding conviction will also come with hefty fines, find out how much with nifty UK speeding fine calculator, it may make you think twice before breaking any speed limit.n din

Disqualified for Drinking and Driving

This is one of the more serious offences, and you will have to pass a DVLA medical examination before getting your licence back.

How Long Does Drink Driving Stay On Your Licence?

If you're convicted of drink driving you can face an automatic driving disqualification commonly of 6 or 12 months. In any case you will face a mandatory addition of 10 points on your licence as minimum. If you've had 3 points in the last 3 years, you'll face a totting ban for drink driving.